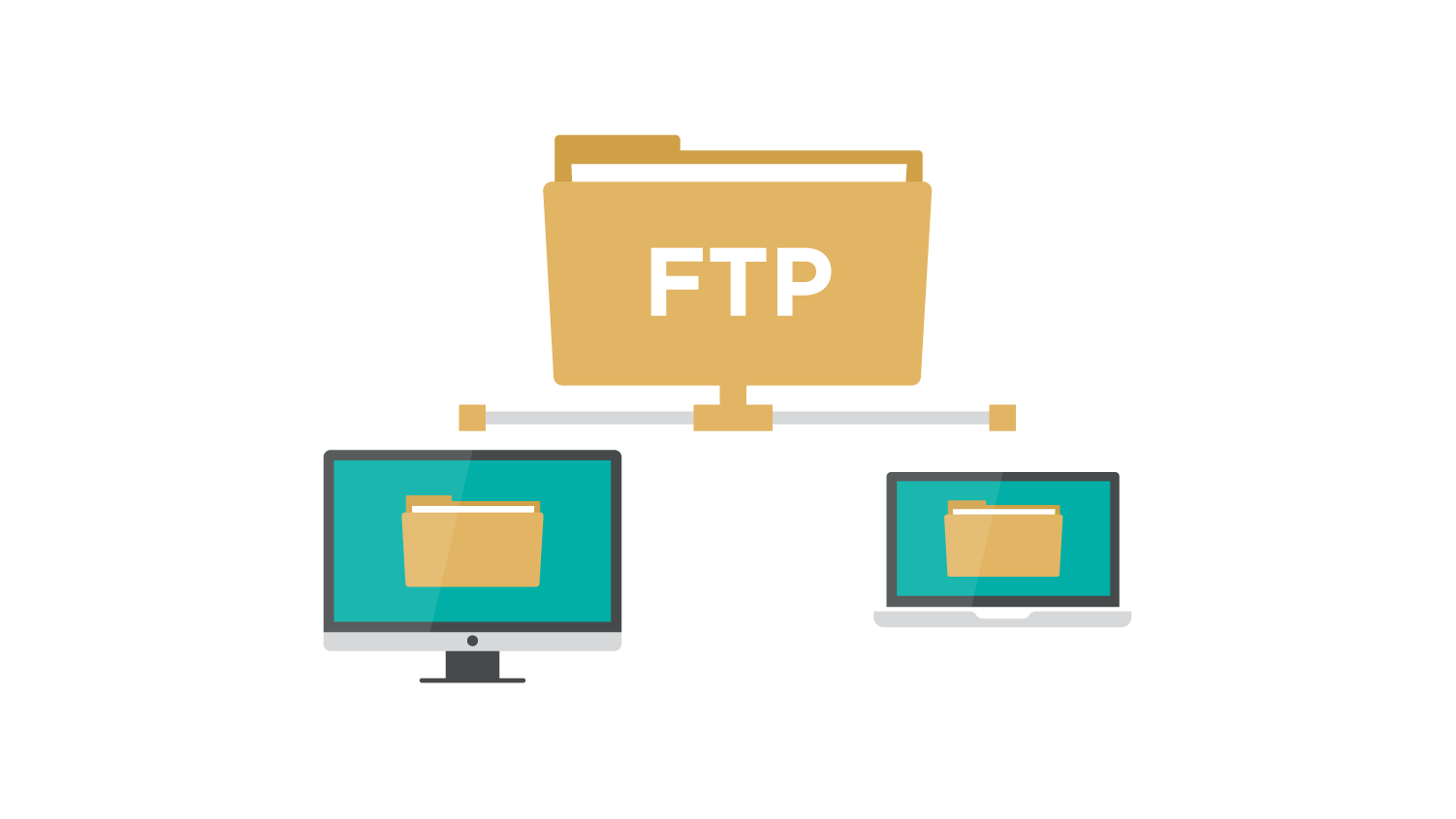 Call our pimhoster® support 24/7 now, we’ll be happy to help.

Or Use LiveChat now!